The leader of a slot mafia Fernando Iggnacio Miranda was shot dead with a rifle on a helipad in Recreio dos Bandeirantes, in the West Zone of Rio. Castor de Andrade’s son-in-law (who started the mafias in Rio in the 1980s) was a victim of an ambush after arriving from Angra dos Reis, by helicopter.

The sniper was positioned on top of a wall waiting for the leader of the Rio mafia. The shots hit Iggnacio as he passed close to a barbecue grill. The man’s body was waiting at the Forensic Medical Institute for hours. Police officers from the Capital Homicide Precinct carry out an investigation on the spot.

“We heard a helicopter coming. Shortly afterwards we heard the shots. There were a lot of shots, about ten or so. At the time, I was scared, and my reaction was to stay low” – said a man who chose not to identify himself. The shots hit the offender as he passed close to a barbecue grill. His body was removed shortly after 4 pm.

The gate had a loose plate and could have served as an access. “Until shortly before the shooting, this plate was in place. There were a lot of shots,” said an official who took care of the land.

Fernando Iggnacio had a family dispute over inheritance

Castor Gonçalves de Andrade e Silva became the head of the misdemeanor in Rio in the 70s and even expanded his domains to the Northeast. He died of a heart attack in April 1997, sparking a family war for succession. While still alive, Castor had chosen Rogério, his nephew, to lead the misdemeanor in the West Zone and other areas of the state.

Castor’s son, Paulinho, did not agree and started a battle with his cousin. In 1998, Paulinho and a security guard were murdered in Barra. Castor’s son-in-law, Fernando Iggnácio Miranda, took over in the dispute with Rogério.

According to police investigations, starting in the mid-1990s, Fernando Iggnacio started to control Adult Fifty, a company that operated slot machines throughout the West Zone. In 1998, Rogério would have founded Oeste Rio. Rogério himself was the victim of an assassination attempt in 2001.

In April 2010, another attack: Rogério’s 17-year-old son died in an attack in Barra. Instead of the father, he was the boy who drove a car in which a bomb was placed. According to an investigation by the Federal Police, criminals César Andrade de Lima Souto and Fernando Andrade de Lima Souto were involved in the crime.

Ballistic confrontation tests showed that two weapons seized from the murderers of offender Fernando Iggnácio, who died in November last year, were used in the execution of two other ex-PMs, members of the bicheiro’s organization. According to the Civil Police, the AK-47 and M16 guns also fired at Sergio Monstro and Jorge Crispim Silva Santos.

Crispim, considered by the police to be Fernando Iggnácio’s right-hand man, was killed in his house on June 10, on Rua Félix Bernardelli, in Campo Grande. Sérgio Monstro was murdered on the 25th of April when he got home, on Gentil de Ouro Street (Condomínio Jardins), also in Campo Grande.

With the expert result, the four executioners and the alleged mastermind of Fernando Iggnácio’s death will also be indicted for the deaths of the two other deaths. 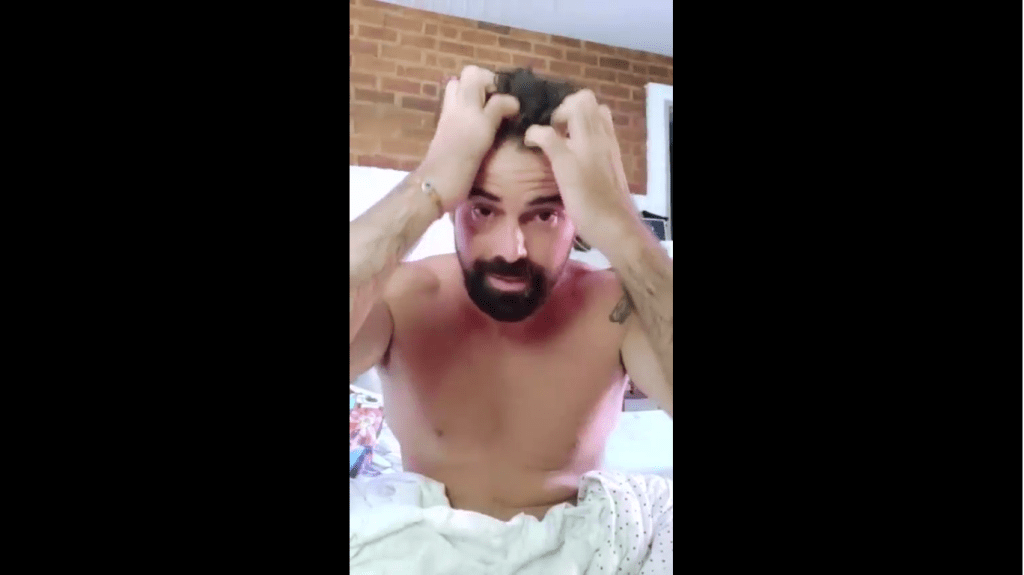 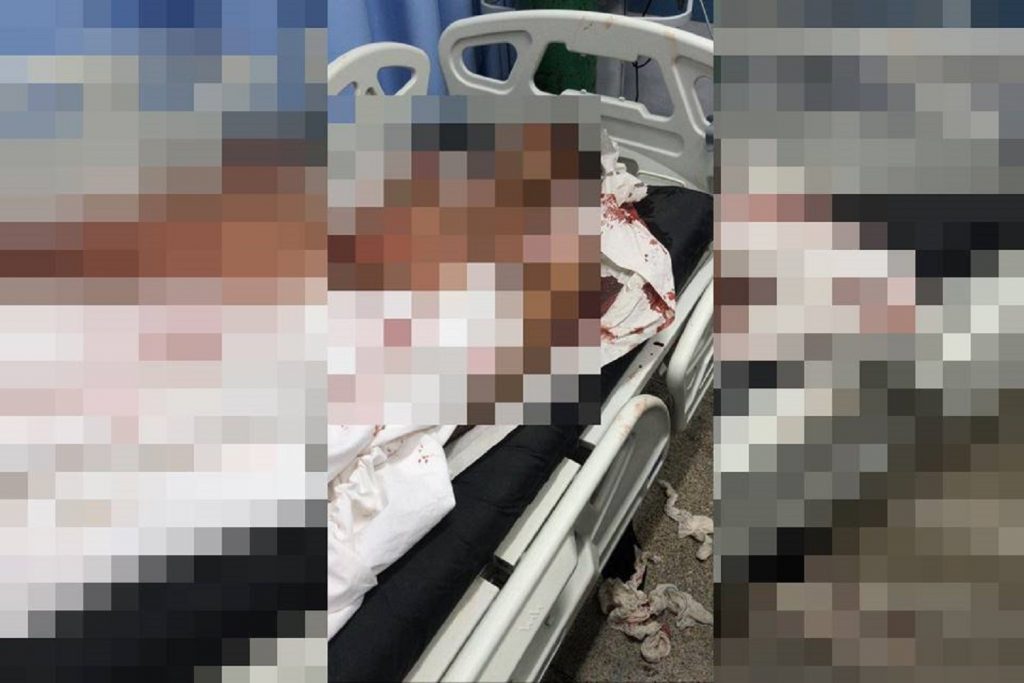 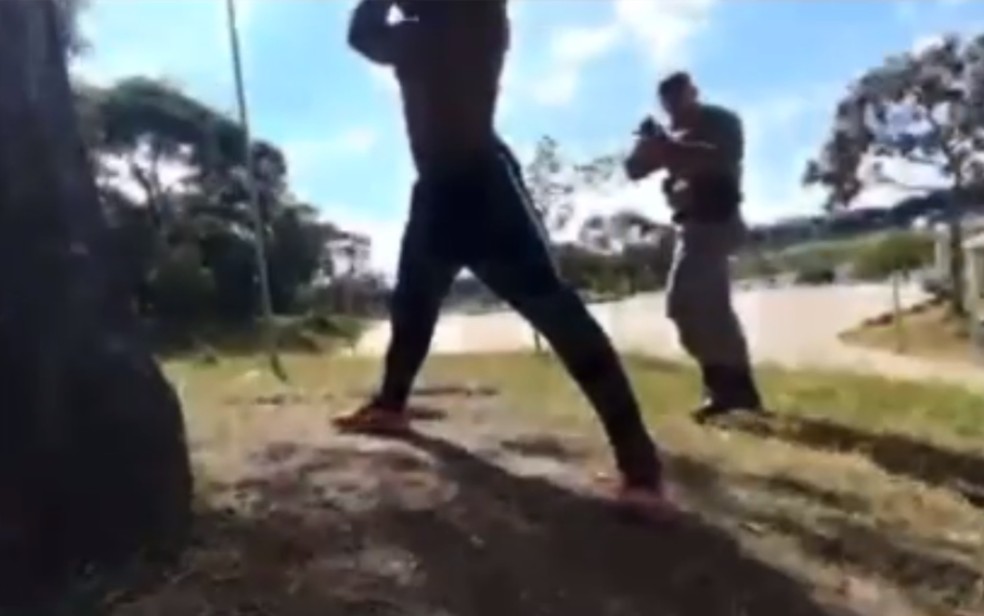