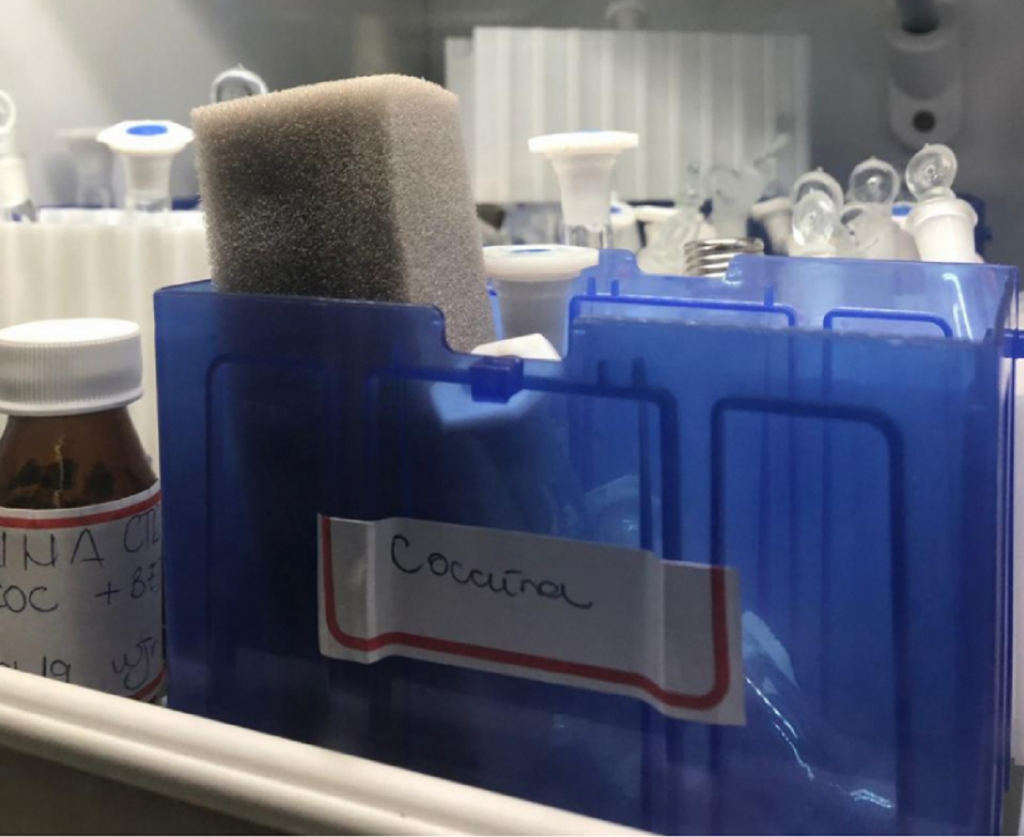 According to the reports of the Forensic Expertise of the State of Ceará (Pefoce), Brazil, the cocaine sold in the state is so adulterated that the test results often fail to recognize the drug’s active ingredient. Also according to Pefoce, the toxicological tests carried out, in the first place for raw drugs, in the Forensic Expertise laboratories take place in several stages.

If it is not possible to detect the presence of the active ingredient, in the colorimetric test or in the thin layer chromatography test, due to adulterating mixtures, this same sample goes through the gas chromatography procedure. The examination is more detailed and confirmatory, as the equipment is high-tech and is able to separate and identify the substances contained in forensic samples, including adulterants.

Per month, the laboratory’s forensic toxicology department produces an average of 1,500 raw drug reports and 500 biological samples. In these analyses, experts find the adulteration of these narcotics. Despite the emergence of synthetic drugs, the largest number of reports made are still on marijuana and cocaine.

Through these analyses, the expertise finds in the cocaine that arrives in Ceará the sodium bicarbonate, lidocaine, caffeine, starch, acetaminophen and even lactose. In the case of caffeine, for example, dealers try to simulate the effect caused by the drug.

The adulteration of substances is carried out in clandestine laboratories, which introduce substances without testing, the effect of this practice, which is carried out without any basis in scientific studies, is a mixture that can cause death, according to experts. The added substances adulterate the drug in such a way that there are tests that not even the cocaine substance is found.